Along the last era, kidney allograft survival has been greatly improved particularly after the advent of the new Im/m regimens. 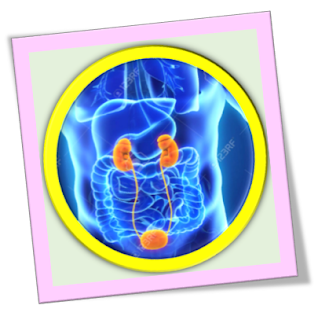 Along the last era, kidney allograft survival has been greatly improved particularly after the advent of the new Im/m regimens. However, this improvement was associated with a considerable number of kidney TR who are currently requiring the permanent resumption of RRT owing to kidney allograft failure.

Consequently, an important question has been arising in the management of the TR with a lost kidney allograft, when & how to withdraw the maintenance Im/m therapy in a safe mode.

Generally, the crucial target is to hold the Im/m medications without inducing rejection process, leading to any adverse sequela due to drug withdrawal, or aggravating allosensitization cascade. Furthermore, the effect of sensitization process should be assessed for ptns considered for next transplant. Continuing of Im/m might be mandated for ptns feeling too frail to accommodate allograft nephrectomy, as it considered a major operation. For a lost allograft a suggested approach is as follows:

2)    Ptns with kidney allograft failure seen >1 y. post-Tx (late graft loss), gradual holding of Im/m, rather than nephrectomy & immediate holding of Im/m is suggested. A particular approach varies according to future ptn plans of receiving another KTx within one y., in addition to ptn's residual kidney function. All ptns should be strictly monitored for Sms of rejection and also for impending adrenal failure. 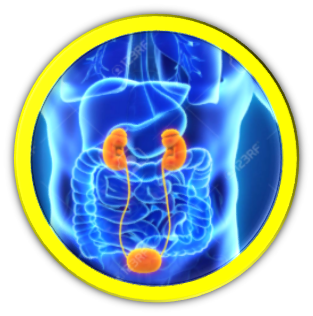 Withdrawing Im/m medications may be complicated by many sequelae including:

o   Precipitated rejection with the need for graft nephrectomy,

Surgical removing of renal allograft (Tx nephrectomy) is commonly resorted to in ptns returning to DX following the loss of a kidney transplant. The most commonly observed indication for Tx nephrectomy is the onset of Sms and/or sequelae related to the evolution of the rejection process after holding Im/m and the history of early graft failure (with or with no Sms and/or associated complications).

Ptns may need DX after their Tx kidney lost function that may continue for years after Tx. Ptns returning to chronic DX after a Tx kidney failure have a high MR as compared to ptns with a functioning graft and also if compared to ptns maintained on chronic DX and not receiving a KTx. Indication for the start of maintenance DX among TR with failed graft are the same as that of non-Tx ptns with ESKD.  For most ptns with kidney graft failure seen <1 y post-Tx, a short period of DX (1-4 weeks) prior to Tx rather than the attempt of preemptive Tx. For most TR with kidney graft failure seen >1 y. after Tx, preemptive Tx, rather than a period of DX before Tx is suggested.