ESAs are widely used agents to manage CKD-related anemia. ESA resistance, or , is a definition used to recognize ptns not achieving their target 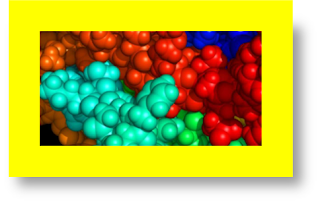 ESAs are   widely used agents to manage CKD-related anemia. ESA resistance, or (Hrsp), is a definition used to recognize ptns not achieving their target HB levels despite the administration of higher doses of ESAs or requiring persistently higher ESA doses to preserve their HB levels. ESA resistance is generally relative rather than complete. ESA resistance is also referred to as Hrsp. The criteria of ESAs resistance still not well determined. KDOQI criteria include failure to achieve/maintain a target HB with a maximum dose of 450 units/kg/wk IV EPO or 300 units/kg/wk SC EPO. Criteria of Depoa & methoxy polyethylene glycol-epoetin beta, not well defined yet, as the exact dose conversion is not well-determined. Package inserts include: 45,000 units/wk of epoetin corresponds roughly to 100 mcg/wk of Depoa. Other criteria given by European Best Practice Guidelines & KDIGO may include the following:

2)    Lack of rise in HB after 1st mo of proper weight-based dosing and/or requiring 2 rises in EPO dosage up to 50 % above the original dose in a stable ptn. Also, EPO-resistant = higher dose requirement than that given to 90 % of other ptns. 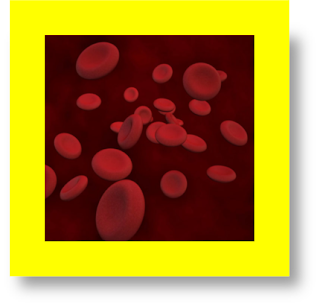 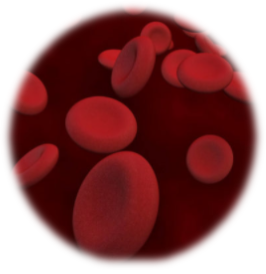 Aetiology: the 2 most common factors: Iron deficits & infection and/or inflammation

1)    Iron deficiency:  commonly seen cause of EPO resistance. It could be “absolute” (e.g., external blood loss) or “functional” (related to EPO or anemia of CKD). EPO resistance assessment should include both categories of iron deficiency.

2)    Infection/inflammation: Chronic inflammatory states are commonly seen in HDX and are crucial causes of EPO resistance. DX catheter is a common cause of chronic inflammation. Other causes may include skin/wound infection; failed KTx; hidden infected old, non-functioning A/V graft; and HIV infection.

SUGGESTED APPROACH: It is recommended to assess EPO-resistant cases thoroughly as EPO resistance is commonly associated with higher MR:

With persistent EPO resistance, EPO can be held or continued with low doses to limit transfusion requirement that can be provided to limit anemia-associated Sms. New agents of ESA in DX ptns resistant to EPO needs more evaluations. Non-iron factors have been assessed as EPO adjuvants e.g., L-carnitine, ascorbic acid, pentoxifylline. 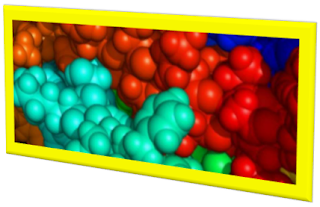 Mortality: ESA resistance can be associated with higher MR. Observational study: HDX ptns (US), ptns with HB <9.5 g/dL + higher ESA dose increments along 11-mo duration showed higher MR risk. Another study: data from the “Normal Hct Cardiac Trial”, a higher EPO-responsiveness measure (= ratio of weekly Hct alteration per ESA dose rise) a lowered MR has been observed. The impact of EPO resistance on MR with PD is not well assessed. Korean study: EPO resistance was associated with increasing MR with HDX but not with PD ptns. However, other reports comparing HDX with PD have not assured this link.

The higher MR seen with EPO resistance could be attributed to the underlying factor of EPO resistance. However, some reports assumed that the higher MR could be attributed to the higher EPO doses provided to these ptns. Unadjusted analysis of the Corrected HB in the CHOIR study, the higher risk of the primary endpoint (death, AMI, HF, or stroke) at 4 mo. was related to both the inability to achieve targets and the high doses of EPO administration (>20,000 units/wk).

On the other hand, adjusted analysis: only higher doses of EPO agents resulted in an independent higher risk of the primary endpoints. This elevated risk was seen in both high- & low-target HB groups, especially among ptns unable to achieve target HB. Whilst most reports were focusing on Hrsp during ongoing chronic EPO therapy, the relation between primary HB response to Depoa was evaluated in the TREAT trial. Ptns not responding to the 1st 2 doses of Depoa had higher rate of CVS endpoint & death as compared to those with a better initial therapeutic response. 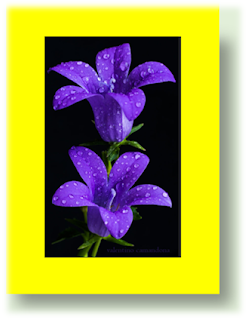 Meta-regression analysis: 31 trials (12,956 ptns): all-cause MR was associated with elevated 1st 3-mo. & total-study-duration mean EPO doses independent of HB level. A similar trending for CVS MR that was statistically insignificant. The elevated total-study-duration mean ESA dosing was associated with a higher rate of HT, stroke, and thrombotic sequelae, including A/V vascular access-related thrombotic sequelae. However, the associated increased ESA dosing to MR has not been observed in all reports. Observational report: older HDX ptns, EPO dosing > 30,000 units/wk were NOT associated with any harm or benefit.

Progression of CKD: EPO resistance could be complicated by more rapid progress to ESKD. Study: 194 consecutive CKD ptns started EPO between 2002 & 2006. Ptns were categorized as poor, intermediate, & good responders according to the response to the 1st provided EPO dose. Responsiveness was assessed according to the formula: (Hb1-Hb0)/time/EPO dose where Hb1 and Hb0 correspond to HB values at the 1st visit after given EPO and at baseline, resp; time refers to the duration between visits; and EPO dose is the 1st weekly provided dose. ESA responsiveness was expressed as g/dL/mo., standardized to 10 mcg/wk. During a medium following-up for 3 y., poor responsiveness was complicated by an increased risk of ESKD. The underlying mechanism still uncertain.