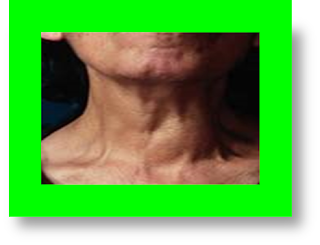 Both Cin & Etlc classes lower PTH levels but have disparate effects on Ca+ & PO4 levels; thus, we choose different ttt approaches based on SPO4 & Ca+ levels. The optimal approach for management of hyperparathyroidism is greatly consistent with the 2017 KDIGO guidelines as follows:

2)    Some physicians suggest such ptns ttt with Cmm rather than Calt or a synthetic vit D analog, despite of lacking evidence of any survival benefits for Cmm.

6)    Ptns with inadequate decline of PTH on Calt, we can add Cin, providing the ca is >8.4 mg/dL. Almost 50% of ptns with severe Hpr may exhibit little or No lowering in pl PTH with Calt therapy.

7)    The addition of Cin may augment the chance to achieve PTH target value and permit lowering the doses of vit D analog, that is less likely to induce hyper-Ca+  or hyper-PO4.

10) Calcitriol & synthetic vit D analogs should NOT be used in such ptns at least initially, as they both elevate S.Ca+ & PO4.

14) Etelcalcetide (Etlc): Etlc was superior to Cin in decreasing PTH by > 30 %. Nausea & vomiting were comparable. However, hypocalcemia was more evident in Etlc g requiring increasing S.Ca+ via:

-Etlc therapy > may prolong QT interval in many ptns. However, as it’s provided IV, its compliance is not certain.