Side effects (SE) of GC are both dose- & duration-related.

Side effects (SE) of GC are both dose- & duration-related. They are mediated via cytosolic GC receptors resulting from both genomic & non-genomic pathways that have also a role in therapeutic action of these medications. Genetic polymorphism in GC receptor & GC metabolism may denotes heterogeneity in GC-related hazards. 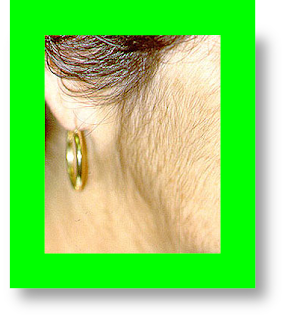 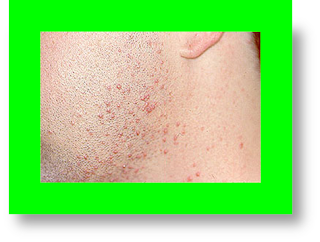 In a trial to reduce the SE of GC by the following maneuvers can be considered:

2)    Cushingoid feature: evolution of Cushingoid appearance (redistributed body fat + truncal obesity, buffalo hump, + moon face) & WG are dose- & duration-related and may be seen within the 1st 2 mo of ttt. The Cushingoid feature can be very troubling to ptns and can be seen even with low-doses; however, it’s uncommon at doses < physiologic GC- range. Factors contributing to augment weight may include good appetite, a common SE of GC, and increased food consumption to relief in ptns with gastropathic disease or peptic ulceration.

Weight gain: Several reports have evaluating the frequency of Cushingoid appearance & weight gain. WG was more observed in ptns ttt with at least 5 mg/d of  Prd or equivalent for at least 6 mo.