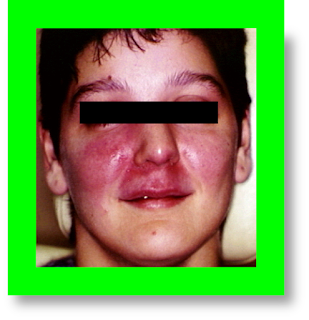 Renal involvement that can be defined by either renal histologic alteration or a deterioration in kidney function, occurs in 35-50 % of ptns with sarcoidosis, though is commonly undetected. Primary renal manifestations include nephrolithiasis & nephrocalcinosis + acute interstitial nephritis with or without granuloma formation. The classic renal lesion is non-caseating granulomatous interstitial nephritis, but this lesion per se rarely induces a clinically significant renal disease. Hypercalciuria & hypercalcemia are mostly inducing the clinically significant renal disease. Glomerular disease, obstructive uropathy, and ESKD can also be seen but are   not common. 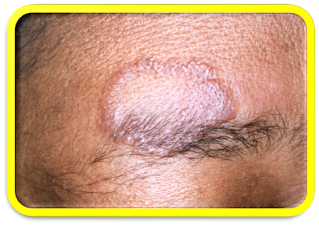 Nephrocalcinosis & nephrolithiasis are the result of hypercalcemia and/or hypercalciuria induced by hyperabsorption of ingested Ca owing to increased production of calcitriol by the activated mononuclear cells. Stones are consisted primarily of Ca+ oxalate, but can be mixed with Ca+ phosphate. Ptns may show polyuria + eGFR decline due to hypercalcemia-induced pre-glomerular arteriole vasoconstriction. Steroids (anti-inflammatory effect > diminish calcitriol synthesis), chloroquine, hydroxychloroquine, & ketoconazole can improve Ca+ metabolism in sarcoid ptns. Ptns with sarcoidosis interstitial nephritis present with an high SCr that’s detected on routine lab profiles in the initial evaluation for sarcoid disease. Ptns mostly have clear evidence of diffuse active sarcoidosis elsewhere in his body. Normal urinalysis is a common finding or with only sterile pyuria or mild proteinuria. 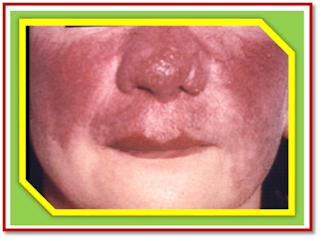 Steroids have been reported to be an effective ttt for ptns with sarcoid interstitial nephritis, despite the recovery may be incomplete due to longstanding disease with irreversible renal damage. All ptns with decreased eGFR related to biopsy-proven sarcoidosis interstitial nephritis, a trial of oral prednisone is suggested. Optimal dose is not certain. A given regimen is prednisone 1 mg/kg/d for 6-12 weeks, with a slow tapering thereafter to maintain the dose of 10-20 mg for an additional 6-9 months.  Ptns may present with GN, despite the relationship to sarcoidosis has not been proven. As in other forms of sarcoid nephropathy, the steroids can improve kidney function. Ureteral obstruction as a result of:

Obstructive uropathy due to retroperitoneal affection may be responsive to steroid therapy, but invasive urologic decompression or HDX may be required prior to a clinically significant response. ESKD with the need of RRT is uncommon, despite many ptns may show a decreased eGFR.